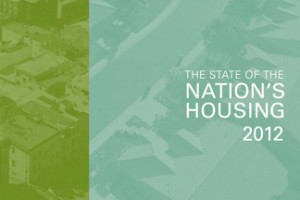 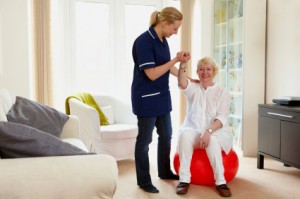 Forty percent of community-dwelling older adults in the US have a disability. This can make the goal of aging-in-place even harder to achieve especially for lower-income individuals.  A six month long program called “Community Aging in Place: Advancing Better Living for Elders (CAPABLE)” was developed by researchers from John’s Hopkins and other Universities in order to help combat this problem. Their goal is to address issues in the built-environment as well as individual factors that hinder low-income older adults from easily aging-in-place. 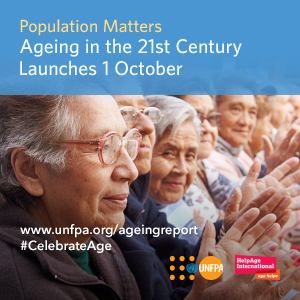 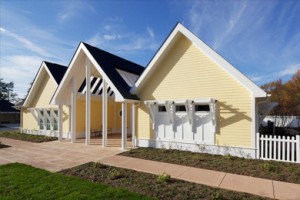 Architect Danise Levine of the University at Buffalo has completed design work with the Wounded Warrior Home Project, which will finish construction on two houses for wounded veterans today (Nov. 11) in Fort Belvoir, Va. 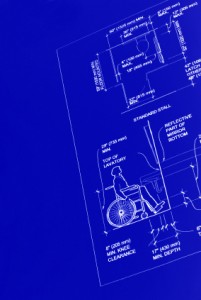 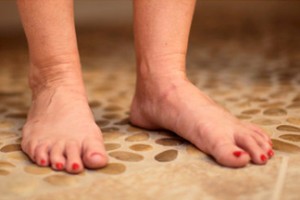 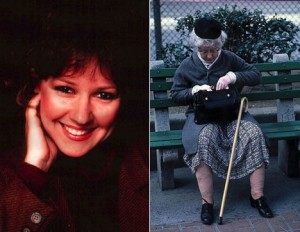 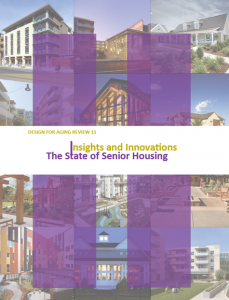 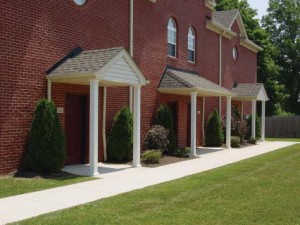 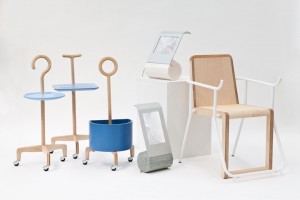