Great strides have been made since the passage of the ADA. Increasing access has allowed the disabled to better take part in public life. But at the risk of sounding negative, it’s not enough. 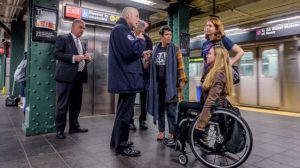 From the October 2010 Universal Design Newsletter
By Lindsey Scherloum

On the surface she is an ordinary woman, proud of her children; her lighthearted voice laughs while she talks. She sleeps, she eats. Underneath, however, something else is happening. Like many people ensnared in the details of access to our environment, she is quietly noticing curb height, aisle width and ramp slope in all too many of her everyday activities.

Marsha Mazz, recipient of the 2010 Ronald H. Brown Standards Leadership Award, was a “key catalyst” in coordinating federal criteria for accessibility in the 2004 revision of the Americans with Disabilities Act (ADA) and Architectural Barriers Act (ABA) Accessibility Guidelines (ADA/ABAAG). This work has a dramatic effect on the lives of people with disabilities and it follows into her life as well. “Because I’m someone with a disability,” she explains, mentioning low vision and hearing loss, “I’ve had an interest in accessibility all my life, and I can thank my mother for her persistence as an advocate and as a role model.” Concerned that her daughter’s needs weren’t met, Mazz’s mother started an organization assisting the disability community. “I guess it runs in the family,” she says, imparting that same sentiment into her own children. “I can remember walking up a ramp with my daughter, who was about 10 years old, and she goes ‘Oh! Mom! This ramp is really really too steep!'” She laughs, “I’ve created a monster!”

ADAAG was originally drawn up in nine months after the passage of the ADA, and many held hopes that federal agencies would have the ability to implement the guidelines quickly. But the guidelines were relatively limited and hard to decipher in the midst of the many model building codes like ANSI and NFPA 5000.

Twenty years later Mazz celebrates the ADA’s 20th anniversary and her own 20th year at the US Access Board,(http://www.access-board. gov), as well as the much anticipated adoption of the new 2010 ADA Standards for Accessible Design by the US Department of Justice. “We’ve all been waiting a long time,” Marsha says, with sort of an exasperated chuckle.

The revision began 14 years ago in 1996 with the creation of an advisory committee to collaborate on an initial recommendation. In 1998, the committee work complete, the Access Board ran the revision through its own official process. Though it is a government agency, Mazz’s description of the Access Board’s operations sounds quite intimate. “The Department of Justice is the accessibility department store, and we’re the accessibility boutique,” she jokes. Made up of representatives of 12 federal agencies and 13 appointed members of the public, the Access Board is a diverse crowd. “My major responsibility,” she says, as essentially a facilitator in the process, “was not to dictate to these groups what the words should say but to help them ensure that the words on the page said what they wanted them to say.”

As if to slow down a bit more, the Board added another step by amending the Architectural Barriers Act Accessibility Guidelines simultaneously, ensuring accessible elements in federal buildings are consistent with those in ADA-covered buildings.

Unifying not only the ADA and ABA guidelines but also “harmonizing” those with model code requirements such as ANSI A117 was a major part of Mazz’s role. A true collaborator in what seems like a potentially frustrating volley, Mazz valued the input from both accessibility advocates and industry members, finding it “a very reciprocal process.”

After a “public comment period” and more revisions, ADA/ABAAG was released. Six years later Mazz forgives DOJ’s delay because of complications like grandfathering. “That took them a while to sort out,” Mazz concedes.

A lot has changed since 1996, and Mazz already notes several things she would modify. “It is kind of like painting the Brooklyn Bridge,” she laughs. “It’s all painted and then when you turn around, the other end has gotten rusty.” A living document, it adapts to parallel changing expectations of a built environment. Early in her career, “I was of the opinion that the only thing necessary was enforcement of the building code.” After consistently finding barriers, she requested a meeting with the county building official. “I really took him to task and implied that he wasn’t such a good guy because he wasn’t enforcing the ANSI standard.” He opened up the code and very gently, said to me, “‘well Marsha, I can’t really enforce it the way you think it should be, because look what the building code says.'” It was a mere paragraph, she remembers, with vague scoping instructions to make a few parking spaces accessible. Since then the standards haven’t changed substantially but scoping has expanded, giving increasingly comprehensive authority to enforcement of standards.

Mazz remembers buildings which “were literally designed in a way that prevented people of different races from mingling. We don’t do that anymore,” she says frankly, but in terms of access to a built environment we’re not quite there. Universal Design goes far beyond cessibility. “I think it’s more of a mindset than something that can be enforced through a civil rights law or a building code.”

The future holds many undeveloped and challenging areas, like the communication disabilities Mazz finds particularly interesting. Classroom acoustics, for example, are an important frontier to allow children with hearing or learning disabilities to acquire information effectively. As we approach such inclusive ideologies, access to basic concepts like knowledge will undoubtedly improve our society.

“If I do my job well,” Mazz reflects, “it benefits people with disabilities and others.” 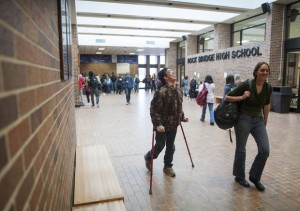 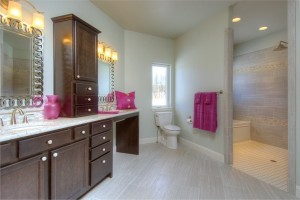 In 2015, the U.S. celebrated the 25th anniversary of the Americans with Disabilities Act (ADA), and, according to the 2010 U.S. Census, more than 56 million Americans have some sort of disability. That’s more than 18% of the population, which makes those with disabilities the largest minority group in our country. Today, this home builder is taking a moment to reflect on the state of accessibility within home design and construction. 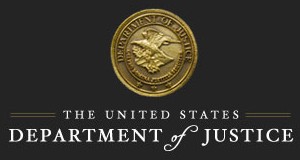 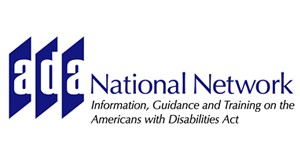 Disability and Business Technical Assistance Centers (DBTACs) | Regional centers provide information, training and technical assistance to employers, people with disabilities and other entities with responsibilities under the ADA. Funded through the Department of Health and Human Services, National Institute on Disability, Independent Living, and Rehabilitation Research (NIDILRR). 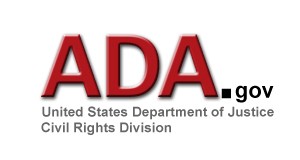 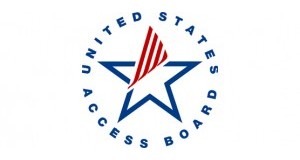 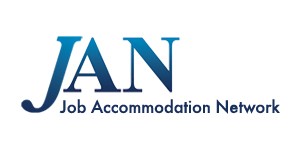 JAN is the leading source of free, expert, and confidential guidance on workplace accommodations and disability employment issues. Working toward practical solutions that benefit both employer and employee, JAN helps people with disabilities enhance their employability, and shows employers how to capitalize on the value and talent that people with disabilities add to the workplace.