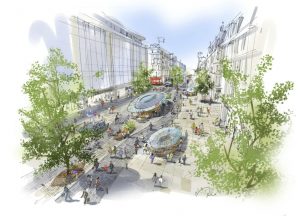 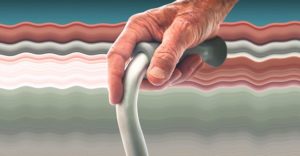 The world is designed against the elderly, writes Don Norman, 83-year-old author of the industry bible Design of Everyday Things and a former Apple VP. 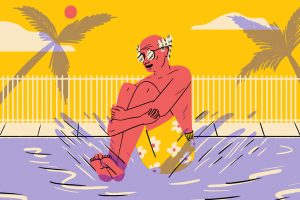 It’s the mother of all untapped markets: the world’s 65-plus population. Already at a historical high of over 600 million people, it’s projected to hit a full billion by 2030, and 1.6 billion by 2050.

It’s clear that smart cities won’t happen overnight. Now is the time to begin the process of building integrated, tech-enabled cities, with a seamless flow between the different services provided for residents, commuters and visitors. 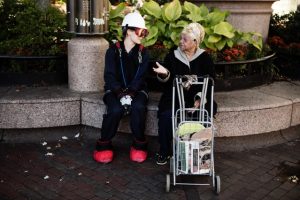 Through social workers, friends of friends and neighbors, the center tracked down 20 older New Yorkers living active lives and followed them through their daily routines. 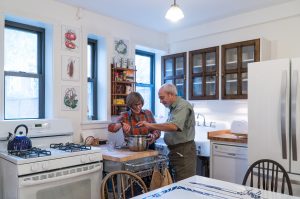 Home renovations often center on upgrading the kitchen cabinets or selecting a new paint color for the bedroom, but as long as you are at it, a well-thought-out redesign might also include modifications to help you stay in your home as you grow older. 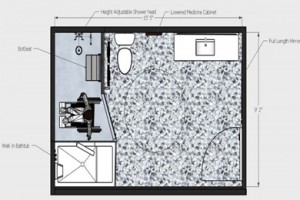 From a wheelchair-friendly home bathroom to computer equipment that’s easier on arthritic hands, student innovators from across California designed products and spaces to better serve individuals of all abilities for the USC Davis School of Gerontology’s Morton Kesten Universal Design Competition. 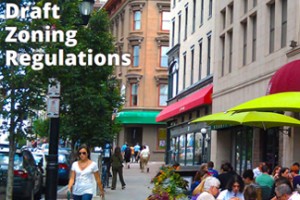