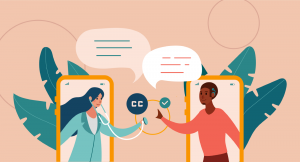 Inclusive design is about serving all types of people, and being exceptionally aware of our biases when creating designs. If you’re doing it right, you’re building a product that is usable for people from all backgrounds, including people with disabilities. The truth is inclusive design is just better design.

Jean Hewitt, Director of the Centre for Accessible Environments, explores the subject of toilet design and supply and some of the issues for today’s society. 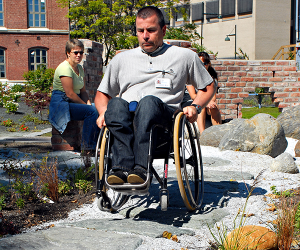