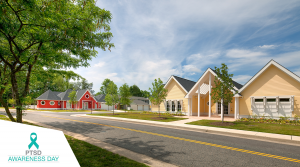 The IDEA center recognizes the tremendous challenges faced by individuals who experience PTSD, particularly active duty soldiers. Our collaboration with Clark Realty Capital on the Wounded Warrior Home Project at Fort Belvoir, VA sought to improve the quality of life for these individuals. 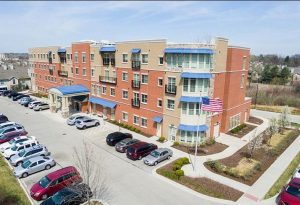 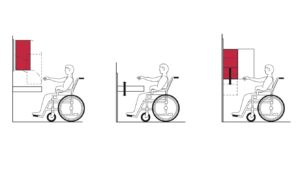 Universal accessibility in architecture refers to the capacity that all people have to access and inhabit a space regardless of their cognitive and physical capacities, and it is a subject that cannot be dismissed. 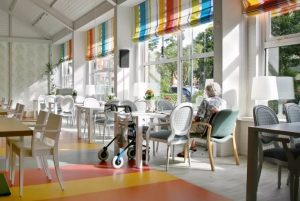 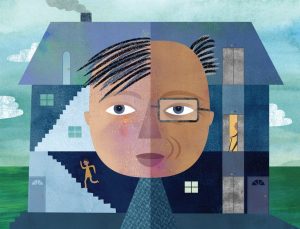 Older people have the highest rate of home-ownership in the country — about 80 percent. The great majority live in single-family homes, most of them poorly suited for the disabilities common in later life. 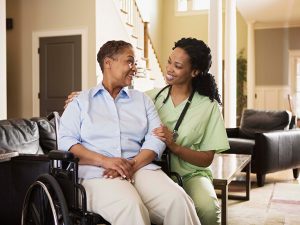 Our greying generation is embracing aging and retirement with high expectations, and home is their preferred place to enjoy this aging journey. 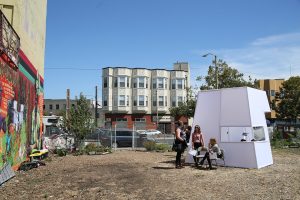 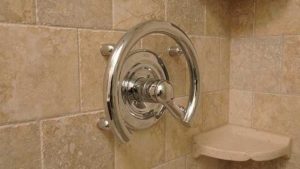