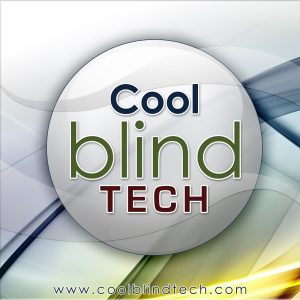 Developed with generous support from the National Federation of the Blind and Nikon, the Newseum is the first museum in the United States to host a major tactile exhibit designed to include blind and low-vision visitors. 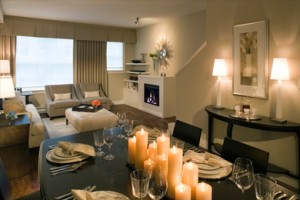 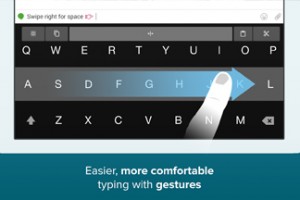 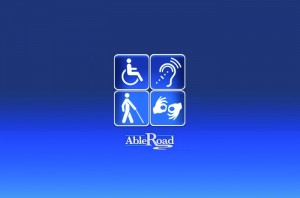 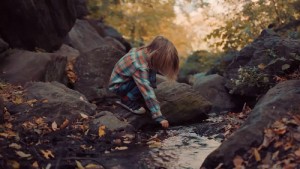 It learns what’s in the picture, then describes it aloud

Facebook announced a new artificial intelligence technology on Tuesday that could help describe images to the blind. 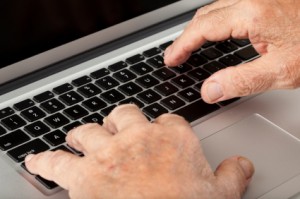 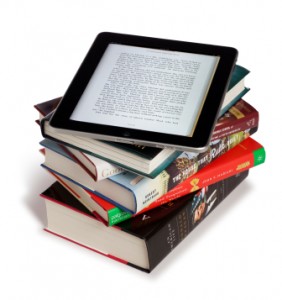 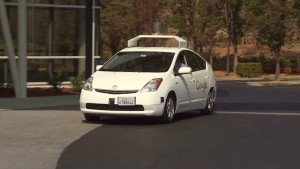 California has recently become the third state to legalize the use of self-driving vehicles. The new vehicles were created by Google, and are currently being tested for regulations and safety standards in Florida, Nevada, and California. Google proposes that the self-driving car will be on the market within the next 5 years.  But what does this mean for disabled drivers?

These driverless cars could potentially provide a level of freedom for all disabled motorists, especially those suffering from vision impairments. Also, disabled parking issues could be a thing of the past, since these new rides would be able to drop off the passenger at the front of the venue, and park itself elsewhere.

A common concern is the potential safety of the vehicle. Google insists that due to the lack of human error, the computers responsible for driving the cars will never get fatigued or distracted. The cars have already been tested on over 300,000 miles of road without a single incident occurring. 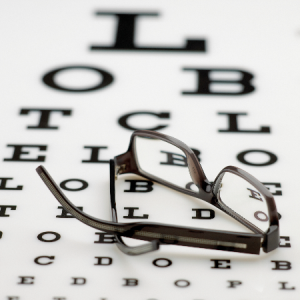 Davey Winder has written a great article for PC Pro that explains how web designers can create websites that are more accessible for people with low vision. Winder suggests looking at webpages through a low vision simulator, in order to get an idea of how people with low vision experience the web. Winder also covers the importance of user configurability, or providing users with choices regarding color contrast and text size. Since color contrast preferences can vary widely from person to person it is a good idea to provide at least two high-contrast options; one that is dark text on a light background and another that is light text on a dark background. Users should also be able to configure the size of text and the overall design of pages should be relative so that pages can be widened or narrowed without excessive horizontal scrolling.