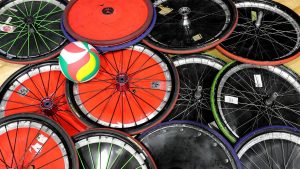 As Tokyo prepares for the upcoming Olympics and Paralympics, accessibility is an area of strong interest to many. Ice sledge hockey player and three-time Paralympian Uehara Daisuke commends the strong emphasis on universal design ahead of the games, but emphasizes that there is much more to be done. 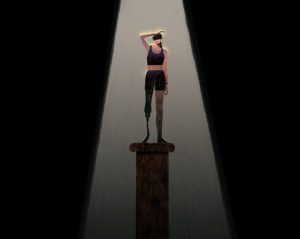 During the 12 days of the Paralympic Games, it will seem that we have sprung directly from the technological imagination of the 21st century. Those iron feet! Those wheelchair athletes and their superbuff biceps! But after the medals are awarded we will retreat underground again — into normalcy, I guess, which is in fact a kind of oblivion when you have a body that is either an object of pity or valorized as “super” in order to be acceptable.