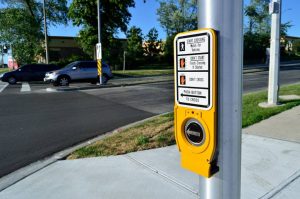 Whether you realize it or not, you’ve almost certainly interacted with an accessible pedestrian signal or APS. These are the crosswalk systems designed with sonic and tactile cues to help blind and visually impaired pedestrians know when they can cross the street. 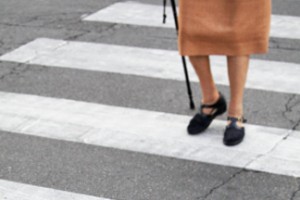