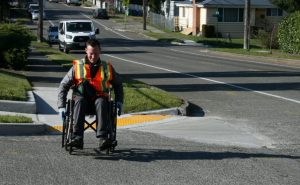 As we design street improvements & prioritize pedestrian safety, it’s important to do our best to understand how people with different abilities use our sidewalks & street crossings. 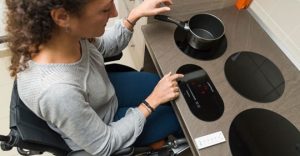 “I felt I’d been used just to tick an inclusion box and was angry that I was prevented from showing that disabled cooks are winners.” 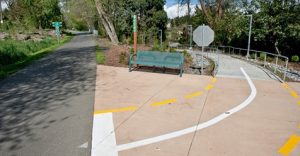 Follow these steps to help you prepare for an emergency or disaster with your child’s special health care needs or disability in mind. 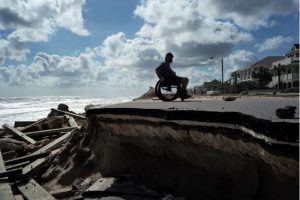 In a new resolution, the organization urges governments to listen to those who are affected the most by natural disasters. 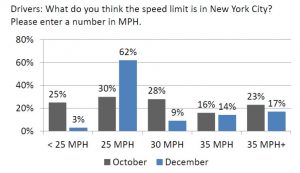 When it comes to advancing Vision Zero — the goal of eliminating traffic fatalities and severe injuries — speed matters most.

A “smart crossing” prototype that uses cameras, sensors, computer programming and a large LED screen installed in the ground — dubbed “Starling Crossing” — has been revealed in London. 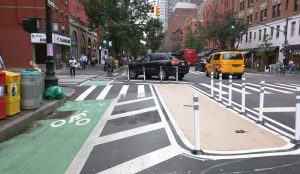 At Columbus Avenue and 70th Street, the agency has replaced a “mixing zone” with a new design that should reduce conflicts between passing cyclists and turning drivers.

They aren’t there for traction, as we thought.

We forget that walking can be a part of our public transit system too.