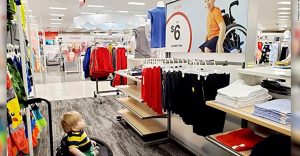 For young Oliver Garza-Pena, the trip to the store was like any other. But then he looked up and saw someone staring back who looked just like him. 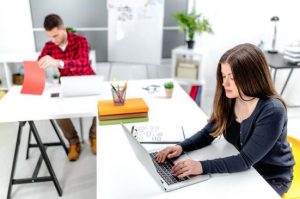 Just a few short months ago, it seemed as though the whole world was in an uproar about Target and their “All inclusive/transgender/ bi-sexual/gay bathroom” policy. People were talking about it. 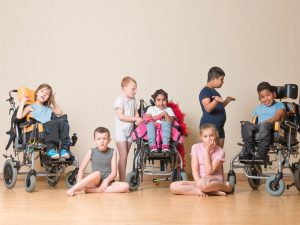 Companies are releasing new inclusive lines that solve some of the dressing challenges that people with physical and mental disabilities face. 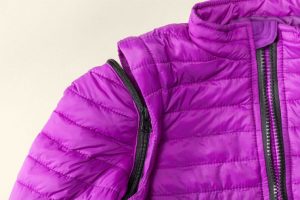 As part of its popular Cat & Jack Line, Target will soon launch adaptive apparel with features for kids with disabilities.