“Nothing About Us Without Us” may be a long-standing maxim within the disability rights movement but a sizeable proportion of creators of digital content appear yet to receive the memo. 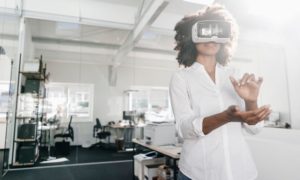 Many tech innovations were originally designed to help people with disabilities. These 10 examples have become part of everyone’s lives. 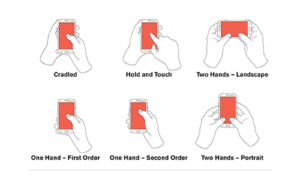 Mobile usability isn’t just to create a mockup of a website to fit a certain device size, It’s about paying attention to how users use those devices and understand that mobile experience is unique.

Today I released Access, my short documentary about accessibility. It follows Cory Joseph through a typical day, showing how he uses his smartphone, Braille display, tactile watch, and guide dog (named Vine) to navigate the world.

In 2018 it was announced that a new series of disability-inclusive emojis would be released in 2019. These emojis included wheelchair users, amputees, deaf individuals and, to my delight, blind characters.

Everyone should be able to access information or use a product and/or service easily. 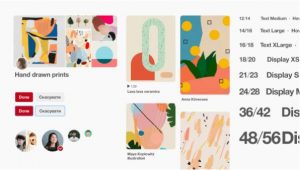 Here’s how the company confronted its own shortcomings on inclusive design–and systemically redesigned its app for everyone. 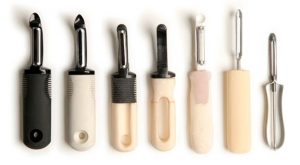 It doesn’t work for anyone unless it works for everyone. 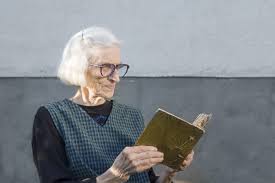 Most Americans will be aging-in-place by choice or necessity according to a National Survey on Housing and Home Modification Issues conducted by AARP. [1] The Administration on Aging reported that 28% of older Americans in 2012 lived alone and among women aged 75 and over almost half lived alone.