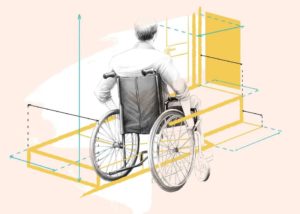 Never mind what’s on the menu. A number of readers have told me my reviews would be more helpful if I let them know whether they can simply get through the door. 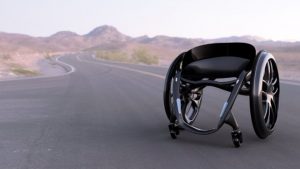 A Scottish inventor has secured almost £400,000 in funding for his design for a wheelchair. 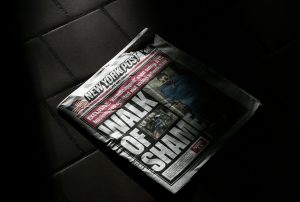 A New York Post cover story advances the harmful notion that if someone can walk, they must not have a disability. 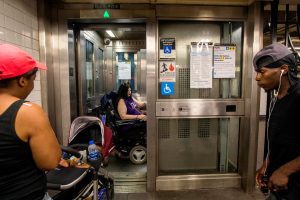 “We all need to get to work,” said Ms. Amari, a supervisor at the Brooklyn Center for Independence of the Disabled. The subway has pledged to add enough elevators by 2025 that no rider would be more than two stops from an accessible station. 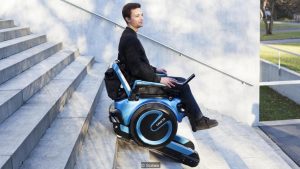 “I have been a wheelchair user since early childhood, when I sustained a spinal cord injury in a farming accident. I am now a practicing physician in the field of rehabilitation and sports medicine.” 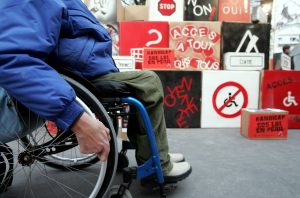