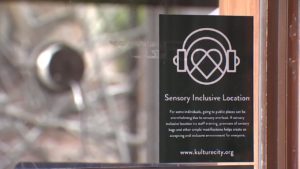 On Wednesday, the Oregon Zoo announced that it is now a certified sensory-inclusive facility. That means it will be a more welcoming place for families who have kids with autism or other sensory-sensitive conditions. 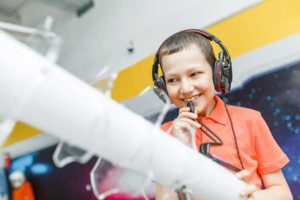 People with autism can find busy, crowded environments difficult. This means that a visit to a museum at peak time could be challenging. During these times there are lots of people and increased noise. 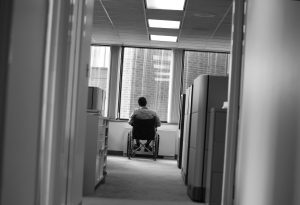 Microsoft, Bank of America and CVS are just a few big companies that profit from their proactive employment practices. 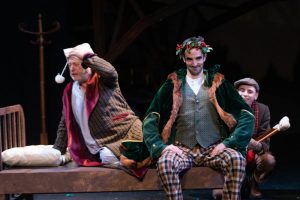 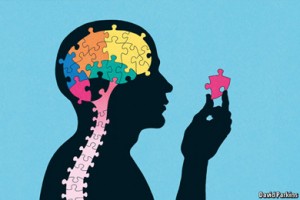 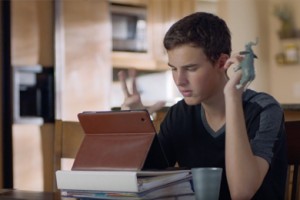 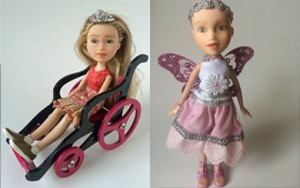 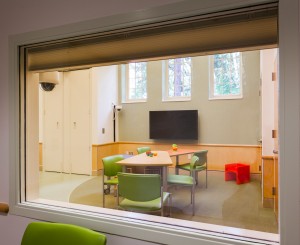