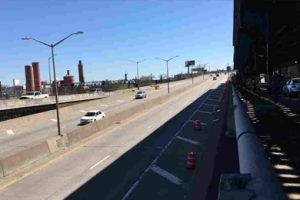 When the interstate highway system was built in the 1950s and ’60s, it was hailed as a marvel of transportation technology, connecting cities and suburbs, and stitching the nation together. But it also divided the country. The highways slashed through countless neighborhoods and leveled communities. 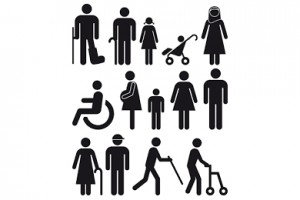 After spending time with Professor Ed Steinfeld, Professor Rob Imrie and Dr Kim Kullman at various events, workshops and meetings in the last three weeks, I’ve expanded my thinking about universal design. A key thought to emerge from one workshop is that we should embrace the diversity of ways in which universal design is expressed instead of getting frustrated about the various terms used. UD is after all, a concept that embraces inclusion and diversity. So why not embrace the various ways that people come to and express this concept?