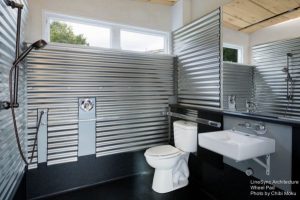 If you’ve spent much time on social media, chances are you’ve seen a tiny house pop up in your feed. But disability and tiny don’t seem like they go together at all… Or do they? 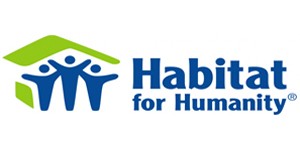 A nonprofit, ecumenical Christian ministry that builds with people in need regardless of race or religion, we welcome volunteers and supporters from all backgrounds. We have more than 1,400 local affiliates in the United States and more than 70 national organizations around the world. Together, we have helped 6.8 million people improve their living conditions since our founding in 1976. .