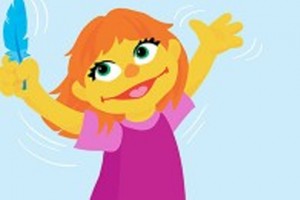 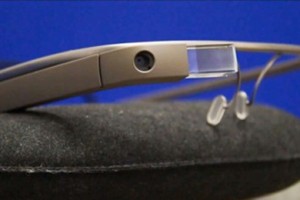 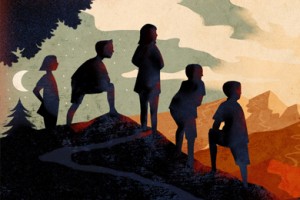 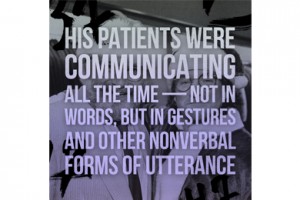 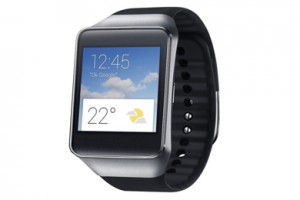 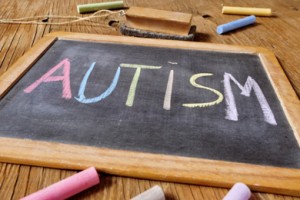 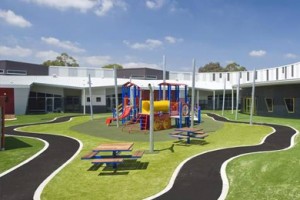 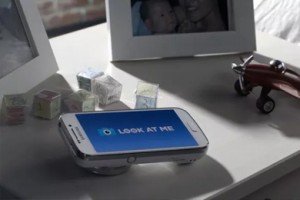 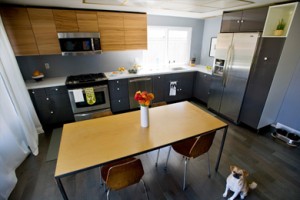 Tara Filegar begged to be in the first-ever Seminole State College class about interior design for people with autism.

The topic hits close to home for Filegar. Her 13-year-old son, Capers, has Asperger’s syndrome, a mild form of the condition. “I’ve learned so much in this class,” she said. “It’s a totally different perspective.”