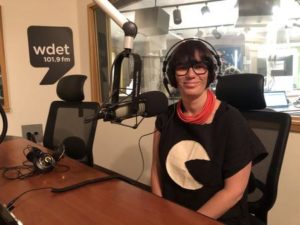 Stephen Henderson speaks with three people who have spent a lot of time thinking about how to design a better future for all Detroiters. 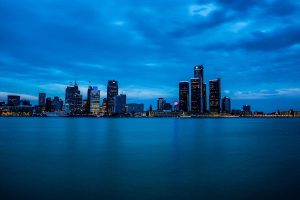 Detroit was the first city in the United States to be designated a UNESCO City of Design by the United Nations Educational, Scientific, and Cultural Organization. 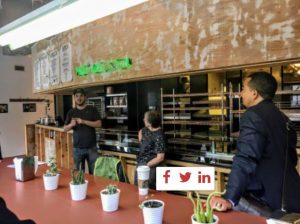 Design Core Detroit is licensing a design competition for commercial businesses from the city of Montreal to recognize “inclusive design” that’s created spaces that are welcoming to all in Detroit.