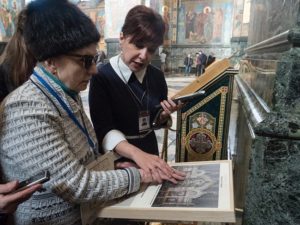 Museums have a duty to cater to people with a wide range of needs and this includes visually impaired people. This is not a small section of society and it is vital that they are not overlooked. 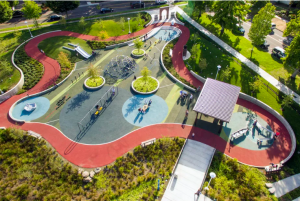 Nearly one in five people have a disability in the U.S., yet most playgrounds aren’t built to accommodate them. However, recently, cities have shifted away from the standard playgrounds of the past in favor of more natural, adventurous, and engaging designs.

In order to restore a sense of normalcy to amputees, scientists at John Hopkins University are working on an electronic skin that allows the wearer to feel touch as well as pain. 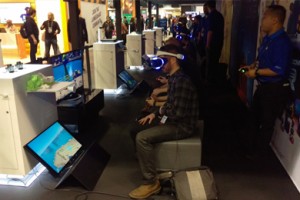