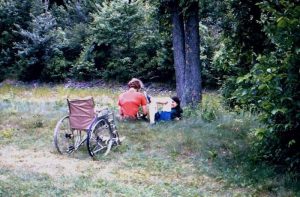 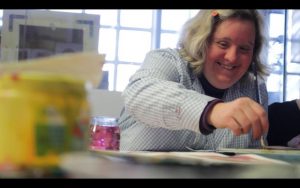 A film screening and discussion about an argument that will become louder in the next generation, as universal design comes to shape our built environments and other aspects of our lives.