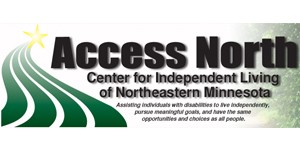 Access North is a part of The Ramp Project, which provides ramps for people with disabilities on a sliding fee scale. Many times this project makes the difference between an individual coming home or living in an institution. The ramps are modular, made of wood, require no footings, and can be temporary or more permanent. Ramps are installed by a project supervisor and community volunteers, this makes them cost effective (about a third of what it costs to have a typical contractor build one).

Co-Founder and Co-Director of the Starkloff Disability Institute

Colleen Starkloff is a career advocate for people with disabilities.

She is an expert on issues related to independent living; Universal Design, the history of disability issues, disability employment and public policy related to the disability community. 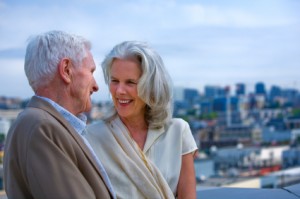 A new alternative to current senior living has emerged in cities across the United States, including the major metropolitain area New York City. Naturally Occurring Retirement Communities, or “NORCs,” is a concept that fosters aging in place for older populations. Some 22% of those living in the Upper West Side – folks who settled into condos or rent controlled apartments in the 70’s – have now transitioned into their golden years. This is higher than the citywide average of 17%. The communities exist on their own, however, there is an opportunity and a need for independent amenities to aid its residents. 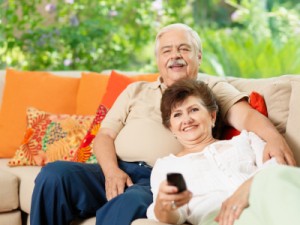 The Monitor has a wonderful interview with Wendy Rogers, PhD, director of the Human Factors and Aging Laboratory at Georgia Tech in Atlanta, describing how she understands the process of designing and developing technology for older adults. Rogers talks about the labratory’s “Aware Home,” a house-like environment where they can test out new technologies, like robots and health monitoring systems.  She goes on to explain how decreases in motor control, as well as perceptual and conceptual abilities need to be taken into account when designing for older adults. While younger users can sometimes compensate for a product’s or website’s poor design, this is harder for older users. Rogers explains that designing something to be easily used by older adults usually results in a product that is easier for everyone to use. Rogers also speaks about how some companies are starting to recognize the older adults as a market that they need to pay attention to and design for.