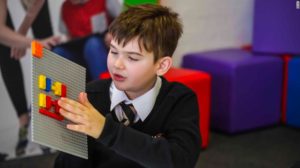 Lego has unveiled a new project aimed at helping blind and visually impaired children learn Braille in a “playful and engaging way.” Lego Braille Bricks, a concept originally proposed to the toy company by two charities, will allow children to learn the touch writing system through play. 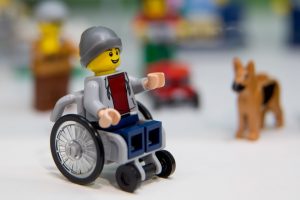 Lego unveiled its first-ever minifigure in a wheelchair, which first appeared at international toy fairs this week. Donning a beanie and hoodie, the male plastic figure is part of the company’s upcoming “Fun in the Park” set. 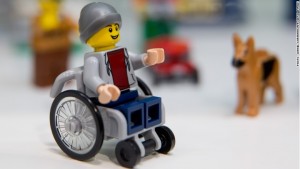 The Danish toymaker has unveiled its first ever disabled minifigure on Thursday. The figure of a hat-wearing boy in a wheelchair was first spotted at the Nuremberg international toy fair in Germany and featured on fan blogs.