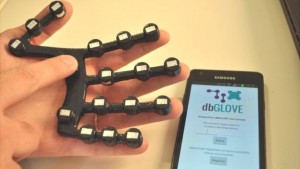 Worldwide, around a billion people have a disability, says the World Health Organisation.

In Europe and America, this is one in five people. And since they are less likely to be in work, their poverty rate is about twice as high. 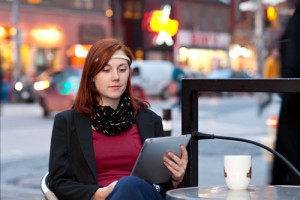 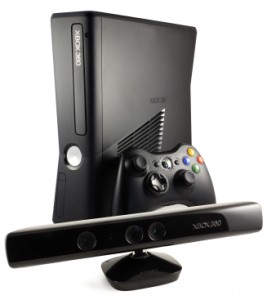