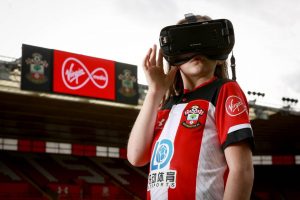 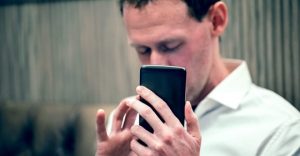 There’s a lot of progress when it comes to opportunities for blind people. However, negative employer attitudes continue to hold them back. 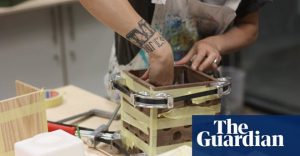 The Bartlett School of Architecture at UCL ran an architecture and design workshop for people with visual impairments this summer. 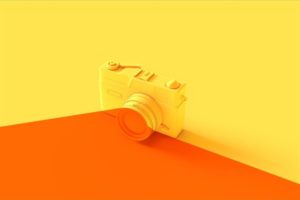 “If we’re being honest, Cannes, and by extension our industry, is exclusive by design.” 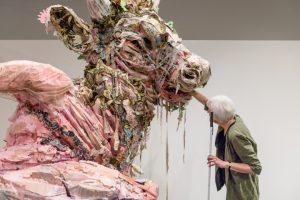 Kleege, who is blind and has been on many touch tours of museums, has long seen the potential for institutions to do more. The daughter of a painter and a sculptor, she grew up going to artists’ studios, galleries, and museums, and has advocated for such spaces to go beyond ramps and ADA compliance. 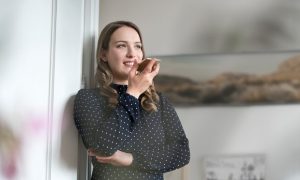 Through Aira, a blind person is connected to an agent through their smart glasses. Whenever this person needs helps, they just press a button on a camera, and are immediately connected to a live agent. 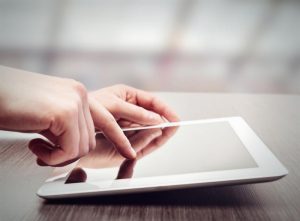 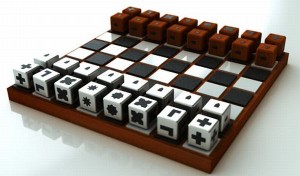 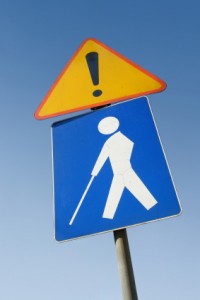