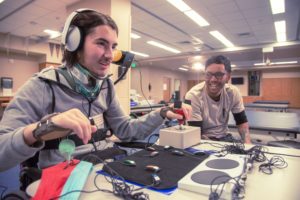 Advances in artificial intelligence have spurred the development of smart devices to help people overcome physical and cognitive challenges. And, this may just be the beginning. 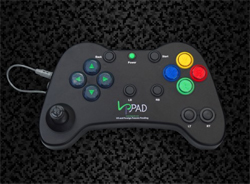